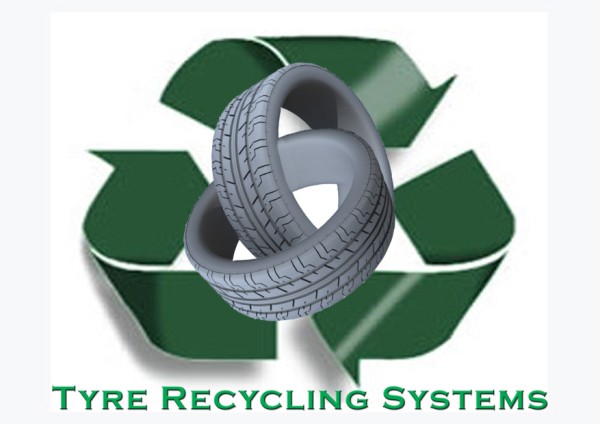 Every action has a consequence. Whether it’s smiling at a stranger on the walk to the local dairy, improving their mood and causing them to not notice that. They are walking out onto the road with oncoming traffic. Or eating three pies for breakfast every morning, when you perform an action there will be some sort of repercussions down the line.

This principle can be seen in full swing with the decision to recycle vs mindless disposal. One benefit the planet and society and the other does exactly the opposite. Car tyres are no exception. 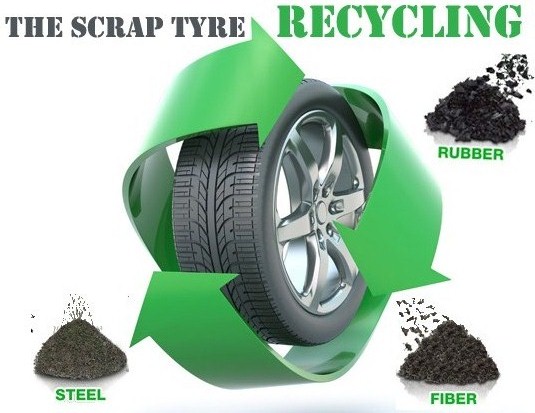 The data paint a bleak picture

Annually, 48 million tyres go through some kind of waste tyre disposal process, but that process only falls into the recycling category 16% of the time. This means that the remaining percentage of tyres are not only not being recycled, but they are littering up the environment. People often just dump them illegally in random places where they think no-one will care. But the planet cares.

The planet cares because the incorrect disposal of tyres has a myriad of detrimental negative effects on the environment. It’s not just about loss of space when they take over large portions of landfills. They may remain mostly intact for many years, but they still undergo the process of breaking down. Which results in the leakage of the various highly toxic pollutants, including lead, sulphur, zinc, chromium and cadmium.

If they don’t, just leave lying around and littering up the joint, they are burned. They can even be a source of fuel. Which is great for whatever it is they’re fuelling, but bad news for: you guessed it. The environment. Burning releases particles of a particularly fine nature, and the inclusion of nickel, tin and other such chemicals in their make-up makes these emissions particularly toxic.

A group called Tyre Stewardship Australia were formed with the specific task of implementing an initiative called the National Tyre Product Stewardship scheme, whose task is stated on their website as being too “promote the development of viable markets for end of life tyres.”

We only have one planet, and we want it to be in the best shape possible for our future generations who stand to inherit it. Used tyre recycling means that the toxic chemicals they contain won’t leak into the environment.

Land pollution is a real problem in relation to the irresponsible disposal of tyres. Recycling them properly will reduce this.

Reconstituted rubber from tyres is used to make a variety of different things, such as rubber asphalt, soft surfaces for children’s playgrounds, brake pads, and the list goes on.